Paloma Andrés Urrutia and Rhoda N. Wainwright are friends since childhood. For 20 years each of them developed their professional career in very different sectors. Paloma is a specialist in Sustainable Development and Partnership Management and Rhoda in Directing, screen writing and audiovisual production. Approximately two years ago, while drinking a coffee together, Paloma was telling Rhoda that humanity, as a species, had finally generated a new social contract, which was specified in the 17 goals of the UN’s 2030 Agenda. These 17 goals are vital for the survival of humanity and yet citizens in general had not even heard about them. Paloma explained the difficulties that the Sustainable Development sector had in transmitting its messages and their urgency. All the information regarding the 2030 Agenda is public, it can be found in institutional websites and there are many reports about it but it is as if they were written in Latin. Those reports are very complex texts, full of acronyms and very difficult to understand for non- experts in the field.

As Paloma and Rhoda were talking they realized that if they joined their experience in both sectors, they could transmit these messages in fiction formats that would be attractive to viewers, and so they decided to create the Production Company Fiction Changing the World (FCW)

Why use fiction? Because it had not been done before. The audiovisual industry usually approaches social and environmental messages in documentaries. Using fiction we find a much larger audience and, given the magnitude of the initial objective- to show the worldwide society, rigorous data on sustainable development- Paloma and Rhoda believed fiction had the best potential to achieve their goal.

Creating a production company that generated these new audiovisual products was not enough. These 17 goals for humanity have to reach EVERYBODY and there has to be certain guarantees that the information about the 2030 Agenda in these fiction series, shorfilms or feature films are proven and rigorous data. Therefore, besides creating their own fiction projects they wanted other filmmakers, producers and artist to join the task.

Paloma and Rhoda defined their first objective: to create a methodology that would allow filmmakers, screenwriters and producers from around the world to create this type of content, achieving a perfect balance between entertainment and rigorous data. This new methodology was defined in a new audiovisual Movement, the Dante Movement, which is open to filmmkaers and artists from the five continents. In addition to the creation of the Dante Movement, the next step was to reduce the negative impacts of audiovisual productions. With this objective in mind, they developed their second business line focusing on sustainable Productions.

Paloma and Rhoda wanted to contrast the viability of their idea and, as a first step, they contacted industry professionals with extensive experience in the management of audiovisual products. The project was shown to Borja Vidaurre y Fernando Aransay of “VTF Abogados”, experts in audiovisual law, who applying their knowledge of the industry, found in the initiative an added value that covered a niche market not yet occupied. They ended up joining the project as partners of FCW.

Another addition to the team was Alfonso Andreés Picazo, an expert entrepreneur in Environment and Climate Change, President of “Grupo Inclam” and one of the leading experts in sustainability of the private sector in Spain. Alfonso knows first hand the difficulty that sustainable development professionals face, as society in general is unaware of some of the basic sustainable concepts, and he saw in this initiative and opportunity to change this circumstance.

Paloma and Rhoda lead FCW, and as part of the team, Fernando, Borja and Alfonso collaborate with the business strategy, project management and legal advice.

Together they work to change the world one story at a time. 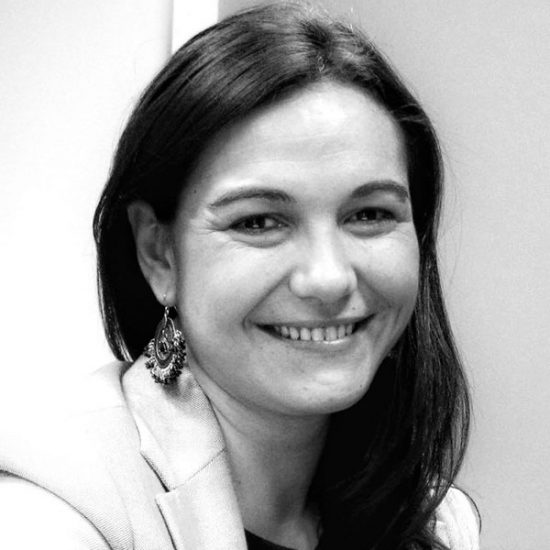 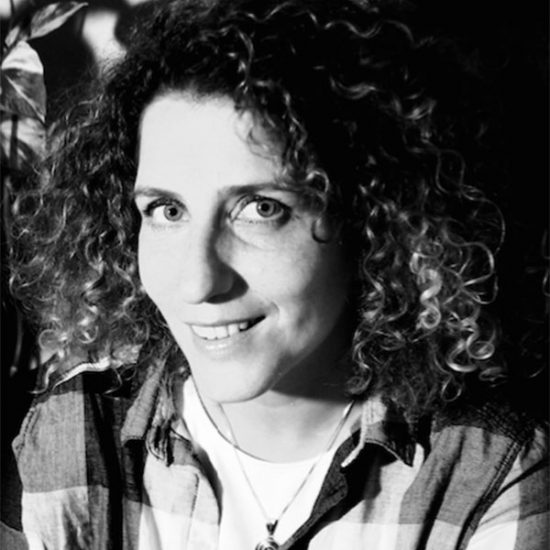 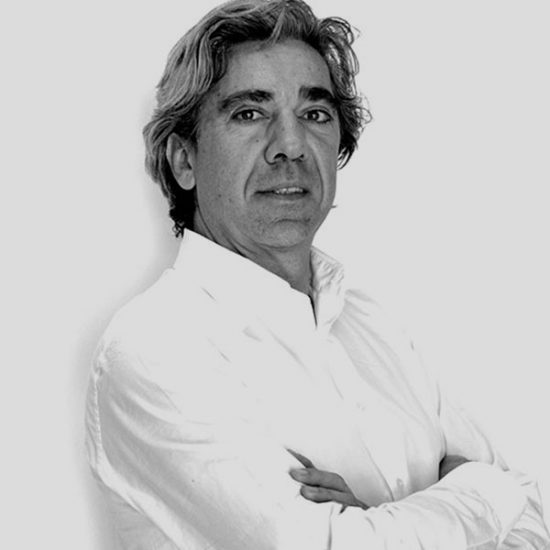 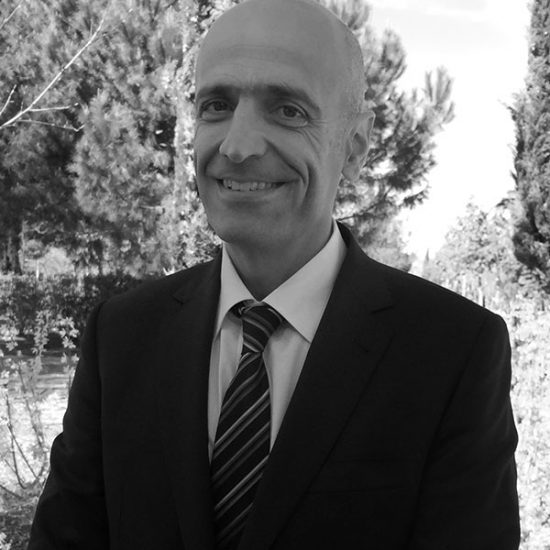